OAN Architect Inc
Architects
About Us 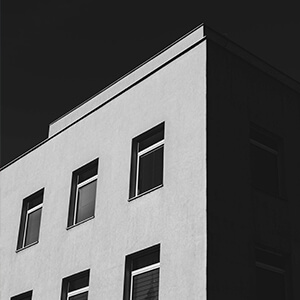 The mission Statement of OAN Architect is simply to translate the passion we have for the art and science of building design into the creation of expressive, effective, and enriching architectural solutions. 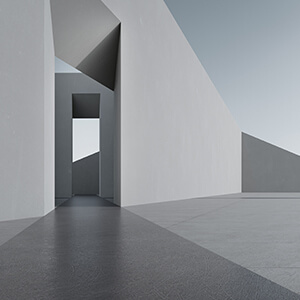 Our design philosophy is to improve the quality of life by creating a meaningful built environment, producing an architectural product of the highest quality, and delivering a high level of service. 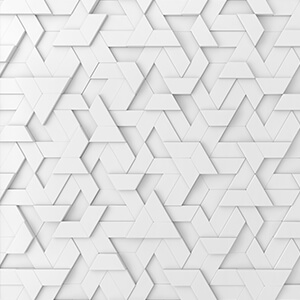 The firm has served Ontario Province since 2002 and has over this time evolved into one which has provided major consulting services. It has been responsible for a number of projects ranging in value from a few thousand dollars to in excess of $ 20 million.

Mr. Abo Nassar first attended the University of Aleppo, Syria, and received his Bachelor of Science in Architecture in 1987.  after completing these studies eager to begin his career he worked as an Architect for the Syrian State of Planning Commission from 1988-1993.  His role was the lead designer of Commission projects and to review Government project proposals.  While working during this time he applied himself to further his education at the Planning Institute for Economic and Social Development in Damascus where he received his Master's degree in 1991.

His outstanding academic achievements were cause for the Syrian Government to help him further his career by sponsoring in 1993 his education to attend Sopron University, Hungary.  While there he assists with the school curriculum development and teaching of Architectural Design Studios.  at the same time, he worked within the rigorous requirements and demands required to prepare for and receive his Doctorate in Architecture in 1997.

Again in 1997, Mr. Abo Nassar resumed his professional career as an architect for the Syrian Ministry of Tourism in Damascus, providing conceptualization and design of state-owned tourism buildings.  In 1998 opportunity has taken him to Riyadh – Saudi Arabia where worked as an Architect / Business Development Manager for Mudaiefer Investment Group.

In 2002 Mr. Abo Nassar and his wife Judy decided to make their final home in Canada.  While here he has worked as an Intern Architect for Archway and Associate Architect, and in 2005 till present for Peter J. Lesdow Architect.
He has also obtained his Canadian Educational Qualification Certificate from C.A.C.B. in 2003 and is writing his N.C.A.R.B. exams for licensing in Ontario.

He is a member of the Ontario Association of Architects, Royal Architectural Institute of Canada as well as the Niagara Society of Architects.